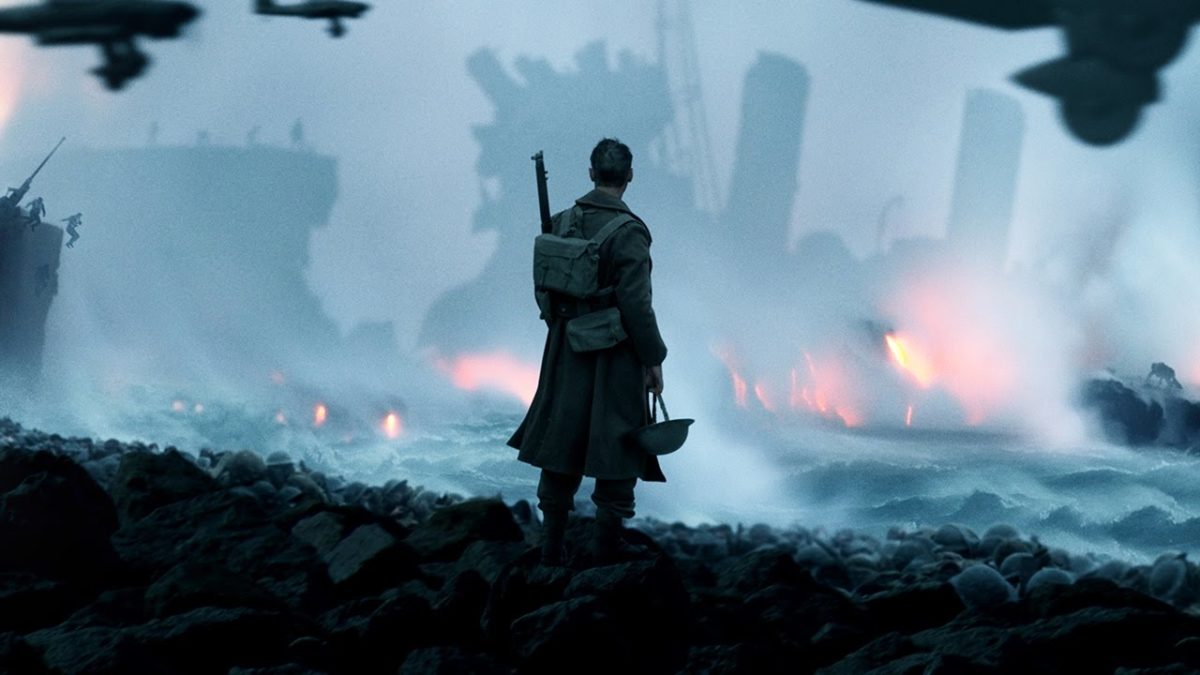 Karanvir Gupta, 5 years ago
All those who survive are the winners and all those who win are the survivors. Is it? And is it so important to win always in that case?
All of us are blinded by survivorship bias, not by choice but by default. From the pre-historic times to modern day stories, from cultures to civilisations that do not exist anymore, from the carnivals to bloodshed; we might not have witnessed any of it but we have raised a toast to all that has survived to be narrated to us till date. But then all of that has been portrayed quite more than just survivals but victories – the unfathomable ones!
While it is a great narrative always to listen to the challenges and the road blockers that came their way and how the “winning” side faced it all and drove it all end-to-end. It depicts the fight and then winning it – something that our brain receives very well and our hearts connect to immediately. And adding to it are the patterns that exist or are manipulated to communicate the stories to the generations in a way that satiate their appetite for stories well.
In all these narrations there is a certain set of folks who are left unnoticed and they are called the Survivors. (irrespective of them belonging to the winning or the losing side)
And I see them, the survivors, daily. There is a lot life throws at us every day or month or whenever it wishes to. Life is mysterious indeed. Have seen the wealthiest who went broke, the ones with failed relationships, the ones working hard to accomplish their dreams, sorting the mess at home or workplaces. Then there are ones who are not doing anything “extra-ordinary” and living life as it is. Or we seem to think likewise. They who are seemingly placid and are still dealing with shit – loads of it!
There are no parameters set for declaring them as winners or losers in life. They are also facing it all, bearing it all, fighting many wars (may be some quiet and some noisy ones) and they will not have a wall of fame to them except for a wall at home where they will have their photos hung and no audience to listen to their shit except for their children who they might share the same with.
They are surviving it! Surviving it well.
Over the period of time, I have come to make peace with one fact and that is to endure what may come. There’s nothing more gratifying than being at the receiving end and endure it and survive that. May be winning the game glorifies your survival but surviving it gracefully glorifies your being.
Having watched War for the Planet of Apes and Dunkirk, I got my opinion reinforced. Caesar who was for the survival of mankind and apes wins and survives. And the Chief (in Dunkirk) who stays back to get the French out of the war zone survives despite them losing it there.
And for the dark ages and times ahead; we would need more stories where Survival of Conscience plays a pivotal role than a plain win.
To all the survivors! To each one of us!
Tags #Dunkirk #Survival #War for The Planet of Apes #Win or Lose
Drishtikone

The Sparrow that Whispers

This New Year- Lets be sincere!!