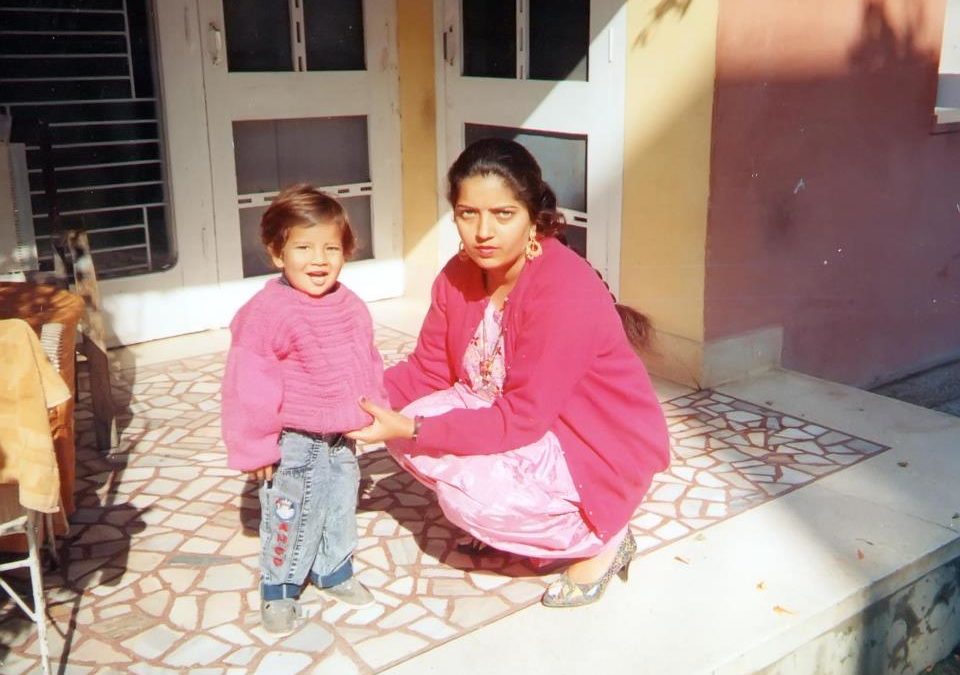 The Sparrow that Whispers

Karanvir Gupta, 5 years ago
Long time ago (20years to be precise), that green eyed boy
Was always caught with what he did to the lunch-box
Ate, shared or clandestinely threw it in the bin
What amazed him was
How each bit of it, of what happened in the school
Reached to the green eyed angel
Waiting for the mischief to be disclosed
Even before she was ever told
“Who?” he always asked “came and told you?”
About those 8 hours while he was whiling away
She would smile with all the poise and say
“The sparrow that whispers all your secrets away”
Startled, he would go berserk
And with the same question he would pester her
For he always thought that there was a spy
Who was left behind to keep an eye
20 years hence,nothing seems to have changed
Except for 1 hour added to his shift
And life taking some major drift
While he romances, dreams and parties hard
She still knows what’s bothering his heart
Emotions intense, secrets that are dark
Every time he visits her or it’s just a talk
She still can decipher what’s behind the lark
The question remains the same
“Who came and told you all?”
and comes the reply with a smile and the same poise
“The Sparrow that whispers your heart”
Drishtikone

The lanes that don’t call us back!

I Shall be with you….forever….unquestioned!

Silence, the noisiest of all