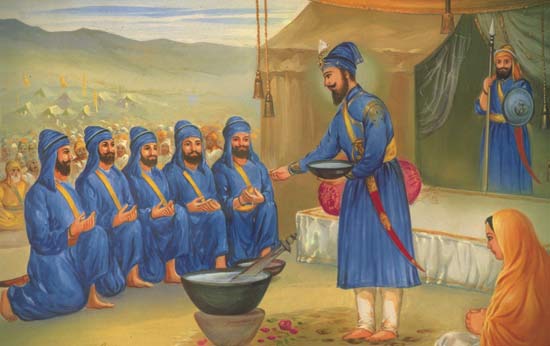 The Cultural Legacy!!
You might be wondering why I re-iterate about the rich culture of our country? Why at one or the other festival, I come up with its history and significance? Well, it is the diversified culture of our country aka matrabhoomi that fascinates me a lot. Each one of us being identified as an Indian by outside world still has many identities mutually exclusive to that Indianness, and left in the conundrum of so many mixed cultures, vernaculars, dialects, adaptations, etc. We ourselves at times do not know why we celebrate a particular occasion or a festival while our friend doesn’t; belonging to the same “sect of society”. Some festivals are regional, some are religious, some are just celebrated by all thereby blurring the lines of societal divide which in one way is good. The saddening part is there are many such incidents when we do not know about our cultures and traditions not just because we have grown modern or contemporary but due to our sheer lack of interest in our cultural pride and unawareness. And this lack of knowledge makes things worse when we divide the nation in the name of cultures we do not know much about. As rightly said “Little Knowledge is Dangerous”.
As we move to the first of Vaisakh month (mostly falls on 13 April) we celebrate the festival of Baisakhi which marks the beginning of harvest season. Agriculture being primary occupation of Indian sub-continent and means of livelihood, festivals like Lohri, Baisakhi are of prime importance. They tie all the sections from bottom to the top of pyramid of our society. Baisakhi however also marks the beginning of Khalsa panth  when tenth Sikh Guru Gobind Singh asked Sikhs to sacrifice themselves. On this plead, five people came forward to sacrifice themselves and were reborn and given a new life. Those five men are called Panj Piare (beloved five) and Guru Gobind added Singh to their names  after baptising them with the Amrit and later on himself. So this festival becomes regional as well as religious. 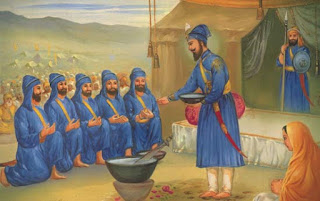 Baisakhi is even celebrated in other regions of India as it marks the start of the New year for Hindus all over India. It is believed that Ganga descended on earth and many people gathered at the banks for the holy bath. It is celebrated in Tamil Nadu, Kerala, Punjab, J&K, Assam and other regions too. In Kerala it is celebrated as Vishu and include fireworks, shopping for new clothes, and interesting displays called Vishu Kani. In Assam it is celebrated as Bohag Bihu. One Festival-Many names is celebrated every nook and cranny in its own unique style with its own tale behind it.
This thing not only makes the complete nation celebrate the joy of the festival with equal fervour but also keeps them connected weakening the wall of differences, if any. Away from home, you miss home less as you can celebrate the festival at your place too. You get reason to revitalise your cells and feel energised about your life. It also reminds us that same day is celebrated everywhere just with a different name; the emotions behind them being the same. The extent of importance of festivals may vary from place to place. Such is the USP of nation having rich cultural legacy. At this point of exuberance of cultures, I feel even if we do not know about history, significance of festival, why not celebrate them and give us more number of reasons to rejoice, unite and mark the triumph of Unity in Diversity.
Keep celebrating under the ambit of Indian Cultural Legacy!!
Keep the spirit of Oneness live!!