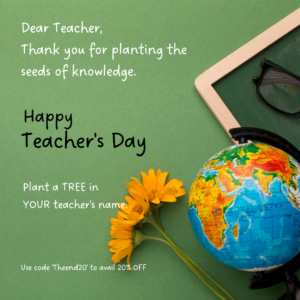 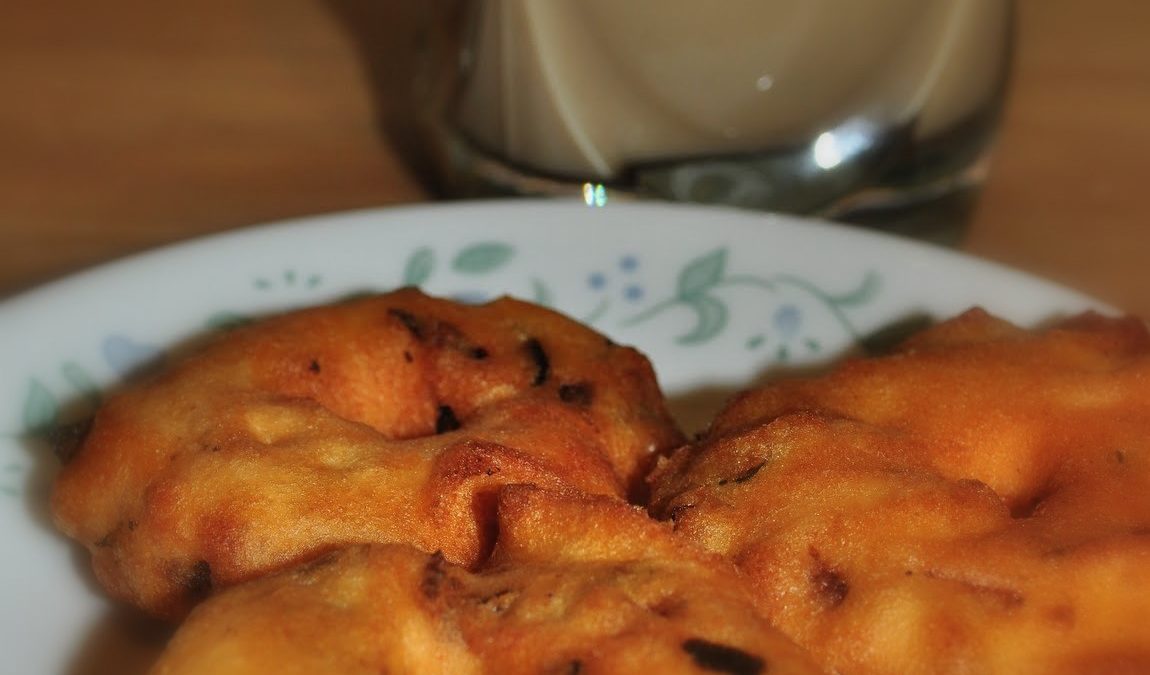 My latest amore for the ‘cutting chai’  and the ‘road side vada’ has found a bizarre yet so close place in my heart. The tryst with this combo, however started with a friends party at a five star hotel. We all were invited to the so called b’day bash and all so immaculately dressed up as were invited to a five star, we reached the venue well in time. Aghast at each other’s outfits we thought we were meeting each other for the first very time. The host howsoever was as usual late by half an hour or so it happens in the parties at D 5*s, we thought!
Well, we moved in, the whole motley bunch of friends. Soon we got used to the dark inferno looks, drinks being served and the loud music that was banging across the place between the ears. The first of its kind, party buzzed off with one of the friend’s incessant 5 vodka shots at D 5 star hotel. Groove to it!! We started dancing and soon the ecstasy of the party overshadowed the hangover of the booze if at all there was any. We saw clock and it was ticking around 9:30. Thinking of it as a time too early to eat in a hotel, we ignored. Our party was awesome. With more and more people vouching in, it was getting “hotter” out there. And now the ecstasy of both the worlds confluence left us unaware when the disc got closed, restaurant was shut down and we were being chased out by the security. The world is ours and we are of this world!!
But sooner than later, we got back to senses. There was just fire in the pit of the stomach with all the kabaabs and the “drinks” that had been gulped down in a hasty and uncontrollable manner. After all, friends party it was! We desperately wanted water and food to eat. The party was yet to begin. And we started strolling down the street.  Singing the songs loud we were seeming fools to ourselves. At the same time it was probably a way out to side line the pangs of hunger. And eventually we had walked somewhere about 3kms and now to our senses the clock was ticking 5 a.m. Wo-ho!!
The Friend’s Party, we call it! We got that jerk along with us to enjoy the aftermaths of such a party. And our eyes wide opened to the blaze we could see in one of the shops around which there was hustle bustle of uniform clad men in khaki and blue. Yes, the bus drivers and conductors about to start the day. Though we were yet to end our previous day, we joined them in their beginning. Asking him in our baritone we asked for 7 plate vada and 7 cutting chai as everyone around was sounding. At the point when you are dying out of hunger it was awesome to have this. But we realised it was really tasty with the coconut chutney as the side dish. The tea was even more happening ‘kadak’ in true sense that actually helped us a bit in waking ourselves up to the reality. I soon realised it is the same point till where I come for jog. This vendor was established just outside the bus stand. And the game of hide and seek began.
Satiated to our need, we moved to our houses and the party ended in a while. For me it was seriously the beginning of a new chapter.  The scene of quickly shuttling the tea between the two glasses and adding milk foam over it was amazing. He would jostle the vadas out of the hot oil as if playing with water and balloons. The tempting sight could not be let go for many days. And I started with one plate vada and one cutting chai. And it was amazing feeling.
At times the number went to two, but then I thought the whole purpose of jog was being marred by it. This ‘road-side vada’ and the ‘cutting chai’ gave me ten minutes for myself two. I would sit down with patience and the anna would get me vada and the chai. The simplicity of sitting there and at times standing and eating vada makes me feel elated.  I wonder how he has made business out of serving people who start their day so early. The delicious vada and the kadak chai seemed like a sumptuous meal.
Now I am gald that we didn’t have anything in the five star hotel that night, at least we unleashed the treasure of something we would not have given a try our self. A little off the topic but true it is, letting go some of the luxuries of life sometime opens to you a whole new world of peacefulness and satiation.  Now I am a regular customer at that vendor and he recognises me by name. It’s all about the ‘vada and chai’ of our life. After all you socialise, you contemplate, you introspect and you feel satisfied!