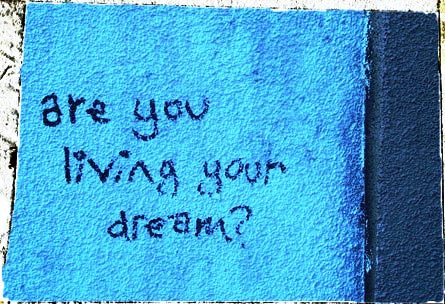 Karanvir Gupta, 7 years ago
Apne Sapnon ko jeekar Dekho
Don’t you think at times, obviously you think! I am sure ke hum sab kabhi na kabhi yeh zaroor sochte honge ke “arrey yaar, kya ho kya raha hai?” “hum kya kar rahe hain apni zindagi ke saath?” or do we have a simple clue ke “hum hain toh kyun hain?”
It gets very deep as you sit thinking all this. But its unavoidable a thought! So while everyone gets busy in their lives, parallely the subconscious thought keeps haunting you sometimes a little less and sometimes a little more. Aur isi sab mein humein apne jeene ke bahaane mil jaate hain.
A few find their love for life to be with and they spend their lives nurturing that relationship. A few find a passion for themselves and get after it. Some of us force ourselves to love what we are doing and decide to live with it. And some of us dream! Yeah, we dream and decide to live for it.
So this friend of mine – childhood friend – who I dedicate this piece of blog to was deemed as one of the most bakar sort of guys (to be precise and polished 😉 ) bhai nacheela nahi baith sakta tha yeh ladka. There is always this air of restlessness and lot of energy around him. He would be SRK of our school (just adding because that shall really make him happy). Amazing sportsperson (sports being not my cup of tea, it was exhilarating to see his intense discussions about the nitty gritty of the match the previous day). His die-hard fan following for South Africa team (probably under Hansie Cronje captainship, if I get this right) was like Wooh man!
And as everyone in their childhood does, we also sat once and discussed what we wanted to be in our lives. And today when I sit and write this; it’s damn so vivid in my mind that he was the only guy who was so clear about it. He said, ‘I want to be in army’ and everyone was like OOOOhhhh…. I don’t remember it exactly but had girls been there, they would have drooled over him for such an aspiration. We all sat there blabbering something. (this was in the year 2003)
Life went on. We got out of our schools and moved places. But yeah we kept in touch with each other through messages or call once or twice a year if not much. And as I sense it, he too had his ups and downs of life (though I think as always he didn’t like it being discussed or sharing with others). 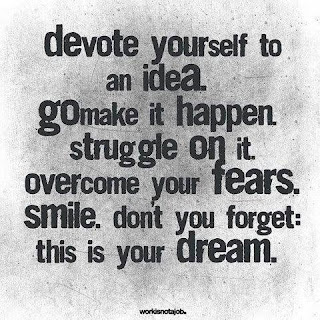 So it was Warehouse Cafe (in Dilli bey) [the year 2012] where I met him after ages. That time he was working for a software company and all I could hear was (from him) “Yeah the work is good, etc. n blah blah”. I had that quick catch of his eyes and man “Oh shit, that glare from his eyes was gone.” A few minutes after, we were all gone. But that thought and that glimpse held strong there. You can’t see your best friend being there-hollow-and being silent about it.
But deep down inside my heart, I knew he is not going to sit there like this. He is going to bounce back and soon. And one fine day [Year 2014] the news came he has made into it. He has made into The Indian Army.I am sure he was happy but I was going mad. After all these 26 years of my life, seeing hundreds of people discussing their future, million dreams seen and a billion shattered, this man had braved it all and stood there firm and aplomb with his dream fulfilled. Till date I can proudly say, if there is one thing that has made me most happy is his dream being fulfilled.
Today when I stand here, a little lost and a bit dejected (with all those doubtful questions amplifying in my brain), and the way my life is taking turns and he marches in passing out parade at IMA; I look up to this friend of mine as an inspiration and say to myself “apne sapnon ko jeekar dekho, jeena isi ka naam hai”
क्यूंकि ज़िन्दगी तोह हम सब को खैरात में मिली है
जीने का हुनर बस कुछ में होता है
सपने तोह हम सब ही देखते हैं
उन्हें पूरा करने का जिगर कुछ में ही होता है
Thanks for setting an example for all of us and Cheers to your success and after-parties!
Drishtikone