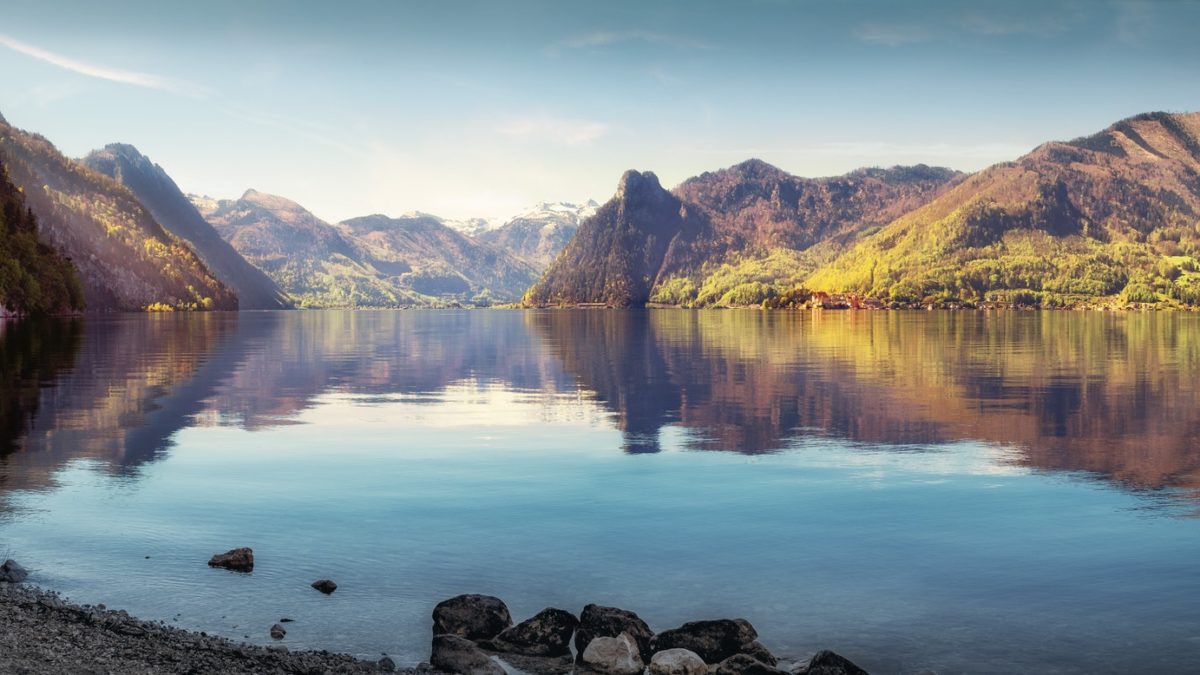 Have you experienced silence?
Poetry

Silence, the noisiest of all

Silence, I say
is not peaceful
It is bellicose, belligerent, beguile
guarded in the cloaks
of calm, composure and zen!

It has this uncanny ability
to hit you hard,
punch you in the stomach
at the odd-est hours
when you do not expect it at all!

But after all these years
of being bitten by it again
and again being smashed
and mocking me for my mistakes
I know it’s dirty little secret!

How it churns inside of my stomach
while I am seated on the chamber pot
letting go of
unhealthy, unfit and undigested, yet
it assimilates in me a new bundle of thoughts!

In between the puffs of the smoke
while my fingers reek of the rotten smell
and I look into the sky – staring
trying to empty my heavy heart
The silence silently comes and seeds a new plot!

And now I know
when it used to visit me – in jiffy
between the recurring slaps
of my parents trying to make me understand
how time was a precious asset after all!

Amidst those social gatherings
when social butterflies hop
table to table; stall to stall
the chaos that surrounds, in between that
The silence comes for a stroll!

When – all you can do
is lie on a bed and shut your eyes
and the brain that makes all the noise
amidst the silence that surrounds you
silence comes like a dream in – that – noise in silence!

When you kept the Autoplay on
and one after the other – from
Kishore kumar to Kumar Sanu to Sonu Nigam
they have all sung their songs
Silence dawns upon you like forever forlorn.

Silence, I say
is not silent at all –
it’s a pseudonym, for it
stirs the soul like no one else does
and is the noisiest of all!

The Art of Being Thankful

Hankering for The 7 Insipid Days