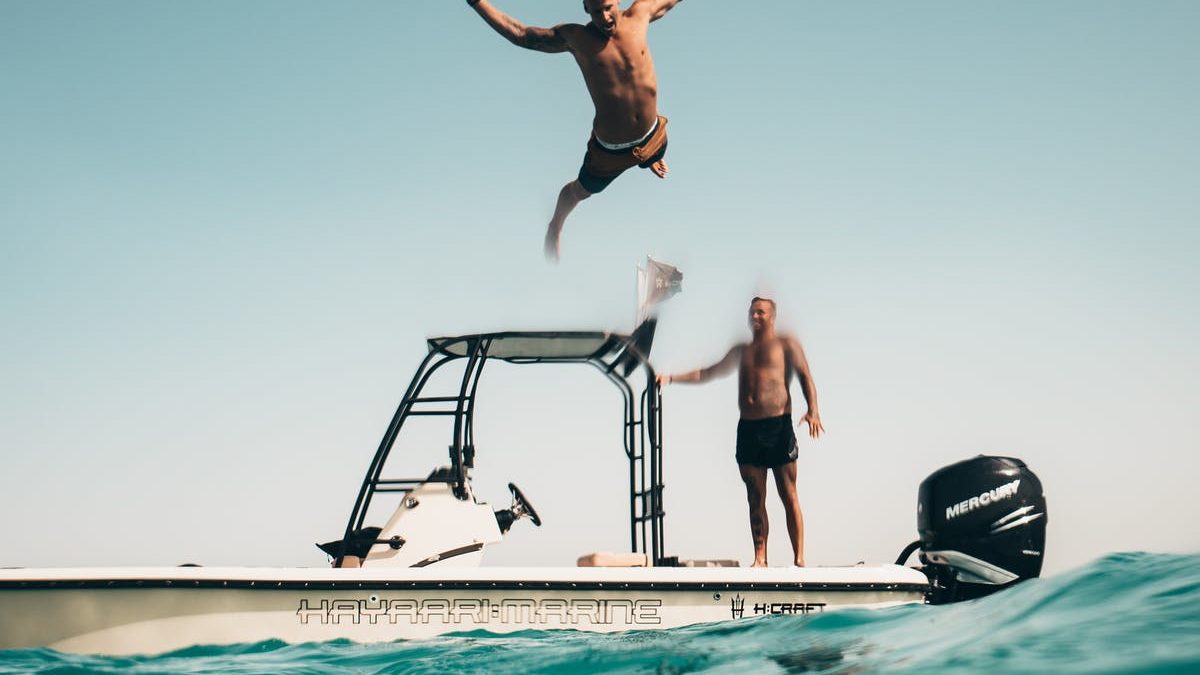 Karanvir Gupta, 10 years ago
It’s Oozing out energies….
It is a bright sunny day. You might be wandering the legitimacy of the phrase itself considering the month of June when every other day is “bright” and “sunny”.  But dear fellas, it is not the case, the day today is wonderful indeed. The picturesque dawn I witnessed at five o’clock in the morning was mesmerising. The various shades, the hues of sky adorned themselves with were tete-a-tete’ing the tales of beautiful life. It was as if sky was converging asking for more applauds and praises for its so amazing sight. There was wind blowing across and as it cut through the silhouette of my body, it had a Midas touch touching deep inside some parts of my soul. There was smell like that of one immediately after rain, however, there has been no rain for long. I stood amused wondering the vagaries of the nature that it was bestowing right then. With me, was a friend who actually made me notice all this. And I feel lucky right now for that moment when he dropped from nowhere and we had an awesome conversation though for a while. And adding to the amazement, we are not daily chit-chat or gossip monger friends. We were acquaintance before the conversation but friends after that. How we make friends readily and, honestly how I am befriending people of late has been a topic of concern with myself because I am the same person who takes oodles of time before opening up to someone. But recently, I find myself befriending people quite easily. And I am so happy about it. There was an aura of positivity all the while I was chatting with this “friend” of mine. We discussed on very trivial issues of aims and ambitions in our life, how we landed up where we currently are, what stuff we read, etc, etc. Sounds conventional? Yeah it is conventional but the dimension this new friend of mine was adding to the conversation was awe inspiring. Sending the charisma of nature to the backdrop, we were too engrossed in our conversation and came up with much useful stuff which probably was more useful to me rather than him. I felt just so pepped up and energised. It was like taking an instant energy shower. On my way back home, I could see people rushing to their work place, mothers with school bags to drop their children to the bus stop, newspaper wala, and doodhwala pacing up to deliver things at time. The whole scene around me was as if everybody has been given some energy booster. I could saw smiles on many faces and among them was one mine.  There was something wonderful about the way day started today. I wish every day to be like this but then we say  “We value things less when they are in ample”. So let it be. And I realise Life is just reciprocation of what we give to life. And today it is just oozing out energies……as I am energised.
Drishtikone