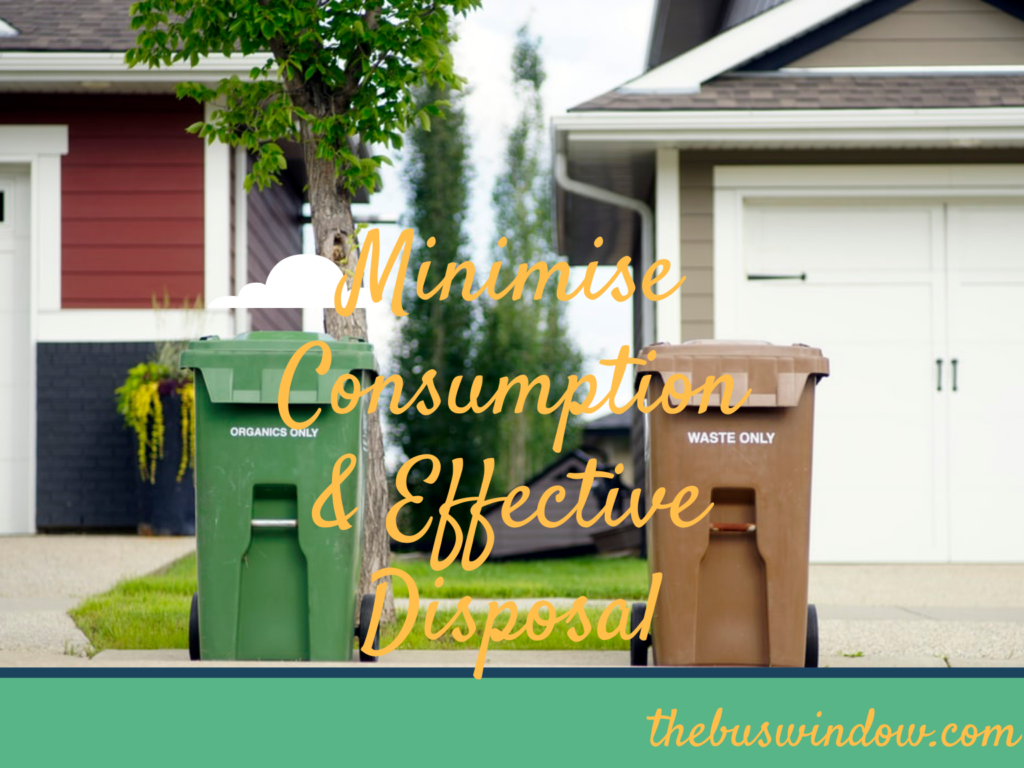 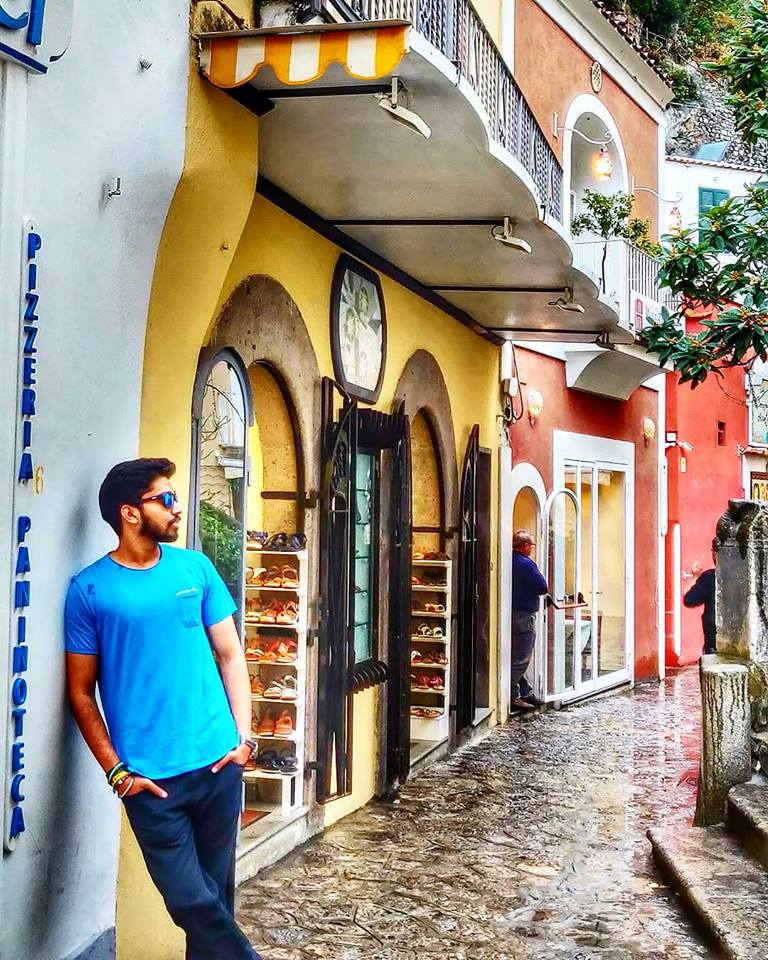 The Decade, 't was!
Drishtikone

A few days before while we were wrapping up the year (and the decade as well), we all got ourselves into thinking (at home) that what we would remember each year for. While, I must say it was a fun game to begin with, we realised – too much changed over the past 1 decade. In fact, maybe it was the best of the decades we would ever live in our lifetime. I have so many reasons to believe so ( depleting natural resources, fight over indigenous cultures, air, water and land, etc.) – but for now let me take you through the decade it has been!

2010, I was in Kashmir having just graduated from my B.Tech course and discovering this unfathomable side of mine. Probably I had seen a plethora of opportunities in the last 4 years that I had never seen before. Or I didn’t apprehend the decade it was supposed to be! And in Kashmir, I was hanging out (chilling out) with my family waiting for the joining letter to arrive for my first job. Kashmir was under a complete clampdown then (the way it has been for the last 4 months now). Maybe nothing has changed for Kashmir much or it will take sometime more before change gets to visit Kashmir and Kashmir gets to witness the change. But a lot has changed around the world over these 10 years.

The world welcomed the decade with what we all know as Arab Spring – the first collective rebel powered by a social media mass protests and gatherings to topple the regime. The world went gungho about the power of Social Media and the social (and digital) media rightly so outdid all of us in our expectations.

When I get to think of it, yes man! The decade can be very much called as “The Decade of Social and Digital Media”. I remember just being out of college that how folks were still ranting about Nokia 1100 for its absolutely fast typing text messages (we all know why 😉 ). Digital Cameras were a thing then – DSLRs, and blah. blah. models were prized possessions. Not anymore. Smartphones took it all over. From dual sim to dual camera and 5MP to 18MP and to ever increasing, resolutions kept getting higher and the desire for details went beyond the need. Have you ever thought that self timer feature would undergo a transformation called selfie. While you will lie on the floor laughing will get coined as a term ROFL officially. You and I could keep debating about official languages and the mother tongues, but what glued the world of millennials is YOLO lingo!

We started having everything instant and on our doorstep. From our conversations to our food – we love it fast! Whatsapp for sure remains one of the coolest discoveries of the last decade. It connected the joint families that went nuclear in the preceding decades. The speed of connectivity doubled/tripled. And we didn’t even realise when did our need go from Unlimited SMS to Unlimited Data. And then I think of it, Maggi was the smartest of all to have a campaign called Maggi – 2 minutes! They knew hoomans would be impatient! 😉 Or too busy to be kind.

I was in Chennai when I ordered my first book from Flipkart (probably 2011). And none of us could have thought (at least not me) that ordering things online would become the most trendy (and convenient) thing of the decade. From fashion (Myntra, Jabong), medicines (Myra, Medlife), comparing policies (Policybazaar), comparing cars (cardekho, carwaale), online mutual fund investments (Scripbox, Zerodha), ordering groceries (bigbasket, grofers) and most importantly the way you get flowers delivered to your loved ones (fernsnpetals) – the way we bought stuff changed drastically. And not to miss Amazon (literally from a to z)!

And the best part is where aggregators/platforms worked to meet demand and supply of human skill and labour. Swiggy and UrbanClap stole the show for me. Dude, seriously wtf! You think of a service and you get everything on Urbanclap. This is literally mind blowing. If you are in a metro, you cannot not thank Ola/Uber for making your commutes to work and back home absolutely convenient.

The last decade changed the way we bought stuff, transacted and communicated (and commuted) with our fellow beings. Change hai bhaiya to GPay kardoon? This speaks volumes about the change we witnessed in the last decade.

For the movie buff and “couch-potato” I am, how could I miss the convenience of finding the shows and booking the tickets online (bookmyshow). And the volume of content that you can “binge watch” on Netflix, Hotstar and Amazon Prime is humongous.  The very reason that there is so much content being produced digitally – that there are so many stories being told and there has been a conscious effort on design to stand out! Or else everything would have looked like government websites – static and boring – which too have changed a lot (btw).

Our lives changed a lot in the last decade, if we are to look into it. Personally from 8 to 2 became a 9 to 5 grind. From “solo” to “haan bolo” (sorry this is another thing that happened, I started cracking PJs 😛 ) – I meant from being single to hitched forever – was a grand change for me in the decade personally.  And for others we moved from jeevansaathi.com (parents approved matchmaking) to Tinder (just matchmaking) – because we want “everything” fast.

Not to forget, where we are available 24×7 – our very own social media. Linkedin became our walking resume, Twitter our official complaint box, Facebook – our home lobbies where we pry and discuss others and Instagram our live photo album. Who had thought that social media would fathom us like no one else.

While globally, the world has been drifting away from the literal concept of “globalisation” that we used to study; this is the most we will ever be globalised in the truest sense. And the entire credit goes to “The Social and Digital media”.

To the teens decade 2010-2019 – you have been super awesome and you made the common man powerful! And as we retreated from you, we saw glimpses of what the future holds for us – from scarce water (and resources), to burning forests, melting glaciers and clashing opinions – we have tougher battles to fight out in the times to come! Let us all together pray for more empathy, compassion and kindness to humanity for decades to come!